I was frantically scouring the shelves at The Crazy Store in Mowana Park, when I bumped into my daughter’s P.E teacher, Midge, similarly harassed. She was looking for creative ways to label bottles of wine for a 50th birthday party.

‘Large lettering!’ I suggest, tapping my reading glasses. We laugh, and she asks what I am doing? ‘Finding treasure to decorate a compost bin for The Frog Theory book launch.’ I answer. ‘And wondering where to find live earth worms.’ I add, as a semi-serious aside.

‘I can get you earth worms!’ Cut in her friend. ‘It’s red wigglers you need for compost.’

‘THE GREEN HORNET!’ I yell, at the top of my voice. (Embarassing.) Midge backs away muttering ‘and that’s why they call it the crazy Store.’

But this was the name I had heard whispered from afar, all-knowing font of knowledge regarding anything green. Revered, retired Thornhill teacher responsible for inspiring generations of children to appreciate that we are symbiotic with the earth, and to hurt our planet, means to hurt ourselves.

Graceful, and wonderfully good-humoured, she assures me she can get ‘red wigglers’ for my friend Andrea.

Andrea has a home compost-bin, which is what prompted me to buy one to feature at The Frog Theory book-launch, spilling out fake treasure – with a flag on top saying ‘compost is treasure.’

I wasn’t entirely clear on all the reasons why compost was treasure yet, but I knew it was, and I wanted to get Andrea worms (which she said would make her compost work better) to thank her for all her patience answering my endless questions about how she managed to be so eco-friendly at home.

Later, I googled to make a fact-sheet and realised that compost really IS frikking treasure!

It’s here that I want to tell you that I had been thinking about worms for some time – after finding a really strange picture hanging around the house of a suspicious image entitled ‘worm love’ – by my then nine-year old daughter. I asked her what the picture was, and she said ‘a giant worm!’ (Of course! And…Phew!)

I asked her why it said ‘worm love?’ And she said because everyone loved the ‘fluffy stuff’ but we should love worms, too!

I felt humbled by this, and tweeted something to that effect – when someone I follow on Twitter, who has a science garden in London (and a science outreach program for schools) sent these wonderful photos, out of the blue. Which he kindly said I could post on my site.

Turns out insects can be fluffy too : ) Aminart. 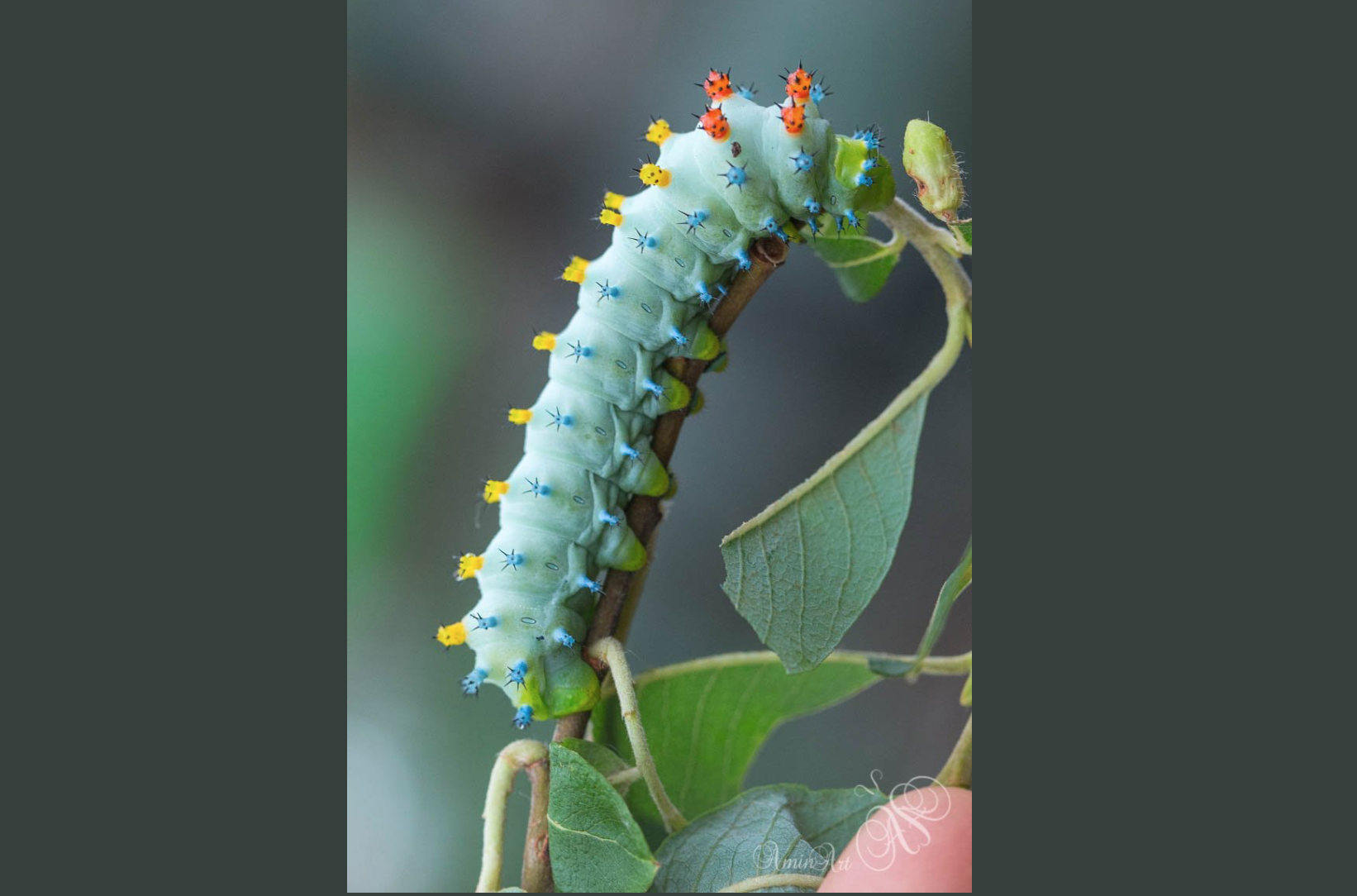 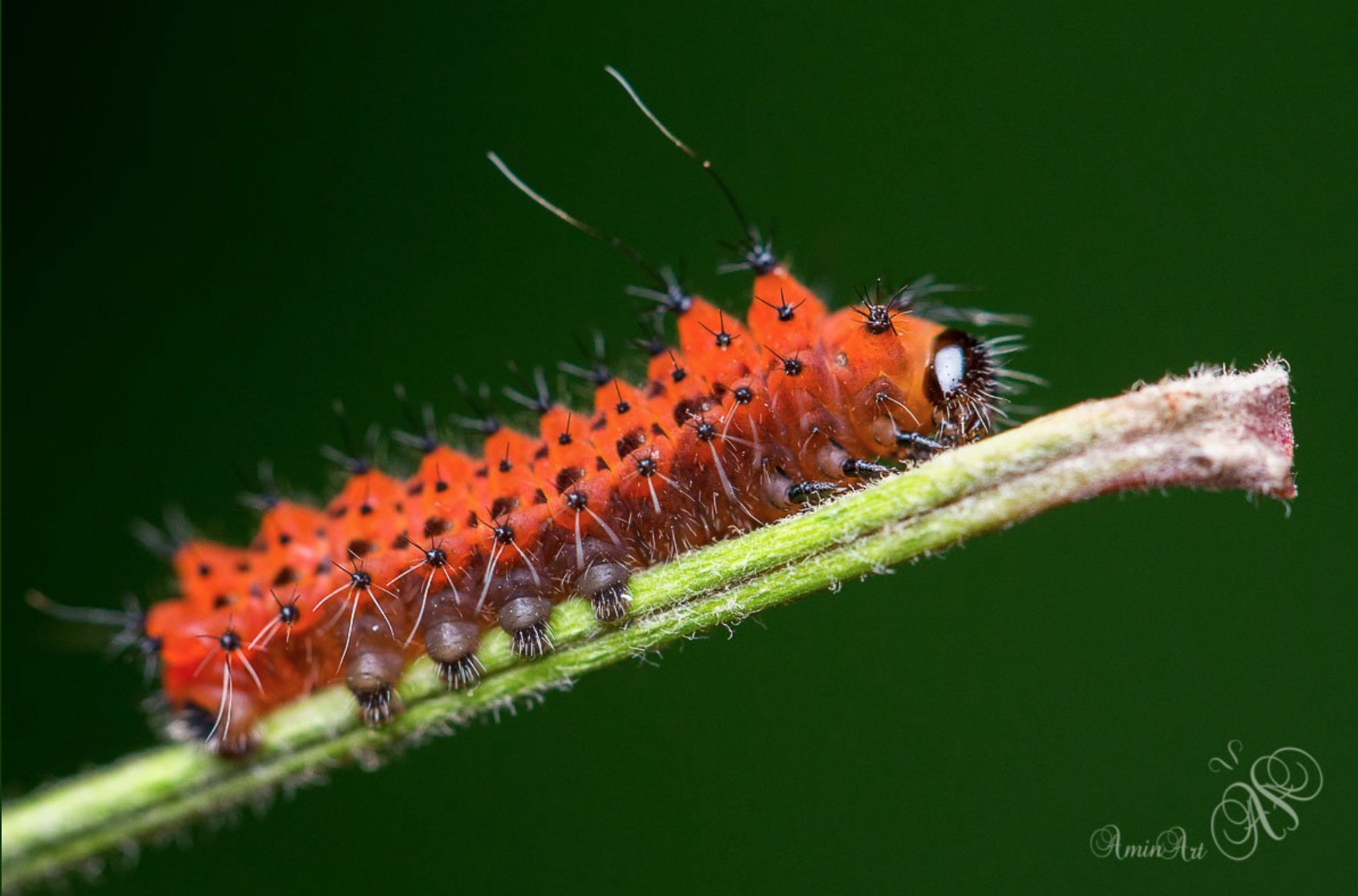 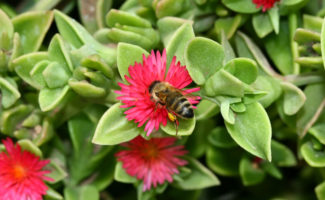 “Mafia just means family. And we look after our family.” Anon I’m pleased that African Honey Bees defend themselves as fiercely they do, because our lives depend on it. They pollinate our flowers and crops. Without them, we would have no food; these tiny bees have been our allies for a very long time. Cave… 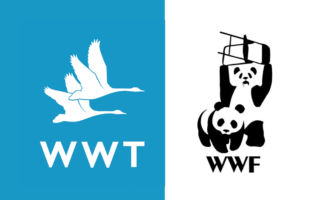 WTF? Too Many Acronyms!

I started writing blogs in conjunction with publishing ‘The Frog Theory’ on the advise of a PR company. They said to blog about three things, and to stick to those three subjects, in order to start building an online presence. Choosing the first subject was easy – I immediately knew I wanted to write about…

Say hi to another species more